CASTRIES, St. Lucia, Friday May 20, 2016 – St. Lucia will have a new government in just over two weeks, almost a year earlier constitutionally due. Prime Minister Dr. Kenny Anthony announced in a televised address to the nation yesterday evening that June 6 has been set as the date for the general election. Nomination day is a week from now – on May 27. The government had until April 5 next year to hold the poll. On the heels of the United Workers Party (UWP) calling for earl 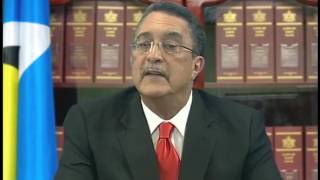 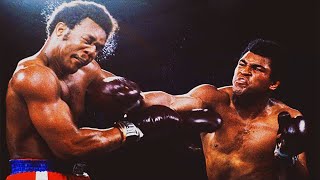 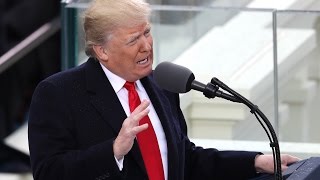 President of the United States of America

No tags yet.
bottom of page